During World War II, Evansville was a major center of industrial production and, as a result, it helped wipe away the last lingering effects of the Depression.

A huge 45 acre shipyard complex was constructed on the riverfront east of St. Joseph Avenue for the production of oceangoing LSTs (Landing Ship-Tanks). The Evansville Shipyard was the nation's largest inland producer of LSTs. USS LST-325 is a decommissioned ship now home ported in Evansville as a memorial museum to LSTs and the city's war effort. 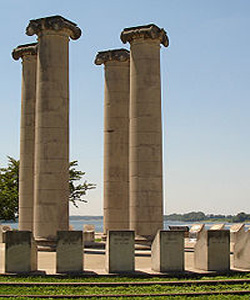 Downtown not only has history but a lot of beauty on the river front with old Victorian architecture and a beautiful river walk area as well.


Thank you to Wikipedia for history information 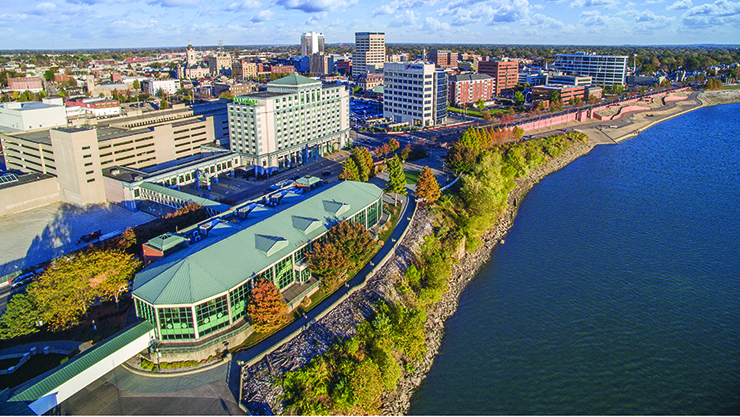 The Ford Center is a cornerstone for continued revitalization downtown. Its sweeping curved forms evoke the unique nature of the horseshoe bend in the Ohio River while providing an aesthetic that is of its time, reflecting its citizens' forward-thinking nature. The use of native Indiana limestone at the arena's base creates a visual grounding for the building while also respecting the materiality of Evansville's civic buildings. The focused use of glass is intended to give frequent views both out of and into the building and to become a beacon for the city and its development. 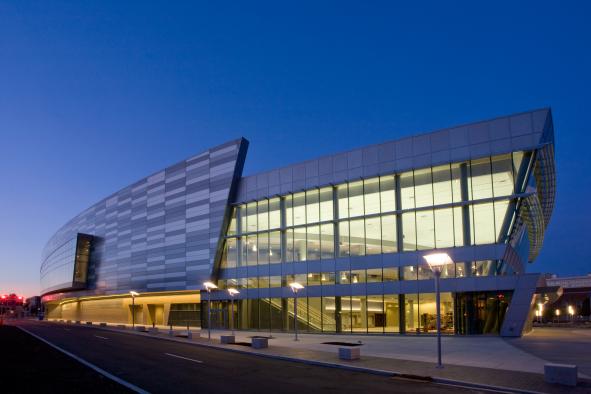 In addition to being the premier facility for sporting events, the Ford Center is a state of the art arena that hosts national concerts and entertainment groups. Seating capacity is 11,000 which allows for ample floor and stadium seating for most major acts.

Thank you to VisitEvansville.com for Copy.

Please remove some of the selected filters.
1 2 3 … 96
The data relating to real estate for sale on this web site comes in part from the Internet Data exchange (“IDX”) program of the Indiana Regional MLS®. IDX information is provided exclusively for consumers’ personal, non-commercial use and may not be used for any purpose other than to identify prospective properties consumers may be interested in purchasing. Data is deemed reliable but is not guaranteed accurate by the MLS. Updated: 18th April, 2021 7:53 AM