All of Evansville has a Rich History

The history of Evansville, Indiana spans hundreds of years, with thousands of years of human habitation. The area's geography and location on a bend in the Ohio River attracted people from the earliest times. Because of its position on the river and surrounding natural resources, Evansville grew to become a commercial, industrial and financial hub for the tri-state area.

By the late 1950s this new population, far removed from the traditional downtown commercial area, would encourage the growth of large shopping centers such as North Park on First Avenue, Lawndale on Green River Road and, in 1963, Indiana's first covered shopping mall, Washington Square. In the decades that followed Green River Road on the city's east side, including its anchor Eastland Mall, became the area's primary commercial district. 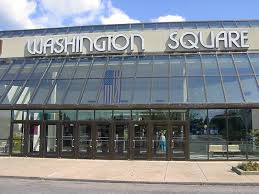 During the final third of the 20th century, Evansville solidified its position as the commercial, medical, and service hub for the tri-state region. For most of the 1980s, from 1981 to 1989, Evansville native Robert D. Orr served as the 45th Governor of Indiana.

A 1990s economic spurt was fueled by the growth of the University of Southern Indiana, which now has over 10,000 students. The arrival of giant Toyota and AK Steel plants, as well as Tropicana Evansville (originally Casino Aztar), Indiana's first gaming boat, also contributed to the growth of jobs and economic activity.

Thank you to Wikipedia for history information. 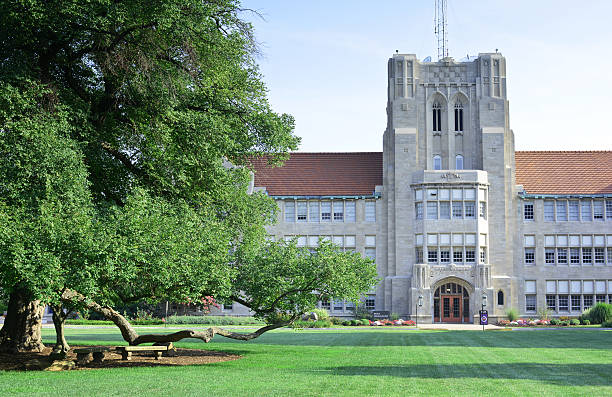 Along with good shopping, fun activities and beautiful neighborhoods, the East Side of Evansville has multiple sports complexes and golf courses and beautiful Wesselman Park. The University of Evansville has several events during the year that may be of interest to you. You want to go out for dinner and a movie? Several local restaurants and larger food chains are in the area and several movie theaters!

You won't have to go far for much of anything if you settle down in this area of Evansville.


Check out some Local Dining Spots

Please remove some of the selected filters.
1 2 3 … 96
The data relating to real estate for sale on this web site comes in part from the Internet Data exchange (“IDX”) program of the Indiana Regional MLS®. IDX information is provided exclusively for consumers’ personal, non-commercial use and may not be used for any purpose other than to identify prospective properties consumers may be interested in purchasing. Data is deemed reliable but is not guaranteed accurate by the MLS. Updated: 18th April, 2021 8:53 AM